"Going beyond traditional therapies to find true healing for patients."

That is what Prof. Dr. Edwin Yager Ph.D. says about the therapy he developed called Yager Therapy® or Yager Code®. In 1974, Dr. Edwin Yager, professor at the California medical faculty in San Diego (UCSD) and also author of the book "Foundations of Clinical Hypnosis," developed a technique that allows conditioned thinking and practice without applying formal to change induction.

After many studies and investigations, not least by evaluating results in former patients, Dr. Yager comes to a conclusion that would surprise many. The use of the Yager-Code® has not only proved effective with regard to results, it is also a very efficient time. One of the conclusions is: "The application of the Yager-Code® transcends all other forms of therapy I know such as cognitive behavioral therapy and can be performed in less than half the time", says Dr. Yager.

Dr. Norbert Preetz, clinical psychologist, from the German Institut für Klinische Hypnose even calls it a revolution in psychology and psychotherapy! An easy-to-learn technique, beyond expectations and fits in well with various regular, alternative and complementary treatment methods. The Yager Therapy® is easy to integrate into psychotherapy, hypnotherapy, cognitive behavioral therapy and various other forms of therapy. 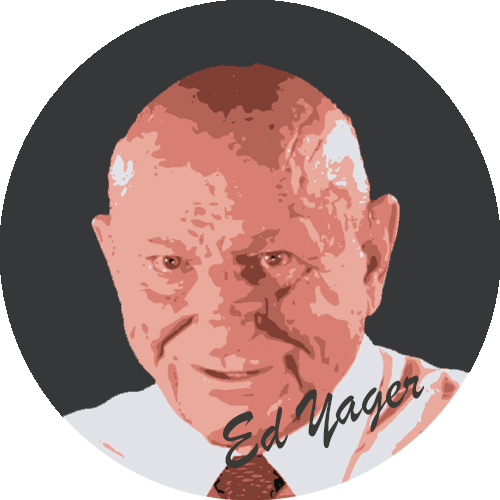 Learn now how you can integrate the Yager-Code® into your treatment method. The HBO-conforming additional training or further training is accredited by various professional organizations. More information about it Yager Therapy Seminar.